The 84th Annual Academy Awards, opposition motor rally in Moscow and constitutional referendum in Syria – these and other events in RIA Novosti image gallery. 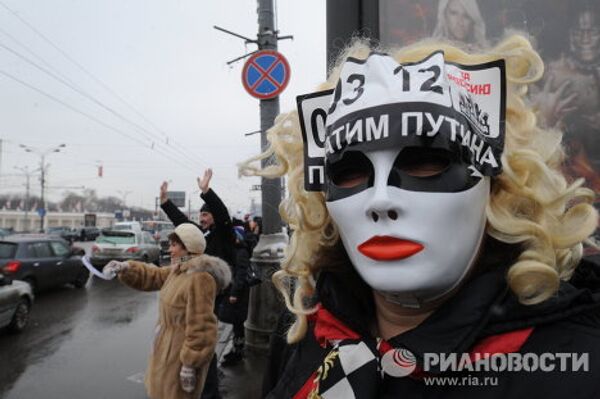 1/4
© RIA Novosti . Ilya Pitalev
/
Go to the mediabank
On February 26, opposition staged a Big White Circle motor rally on Moscow's Garden Ring. During the same day, supporters of the ruling power held their own campaign. 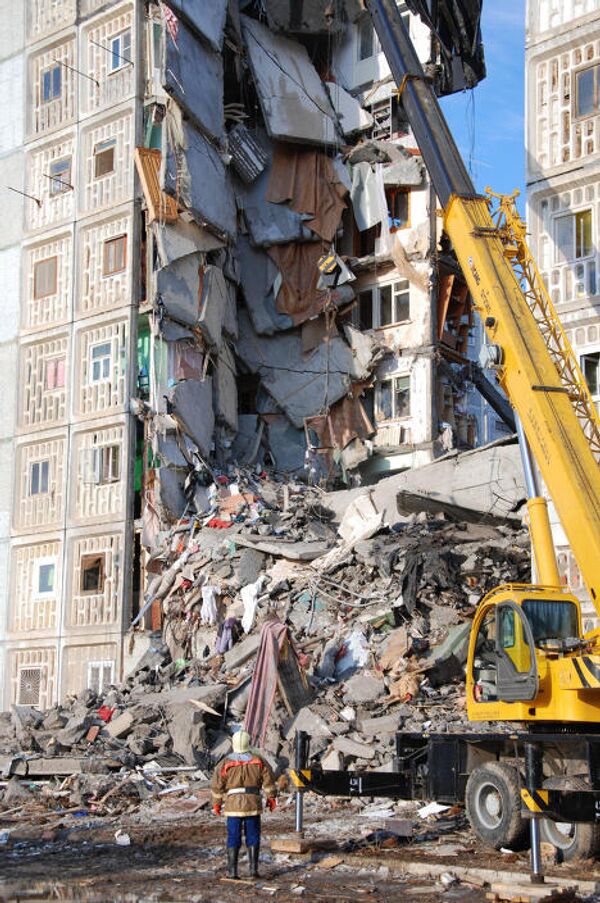 2/4
© RIA Novosti . Vladimir Studnev
/
Go to the mediabank
Ten people were killed in a household gas explosion in a residential building in the southern Russian city of Astrakhan on Monday. 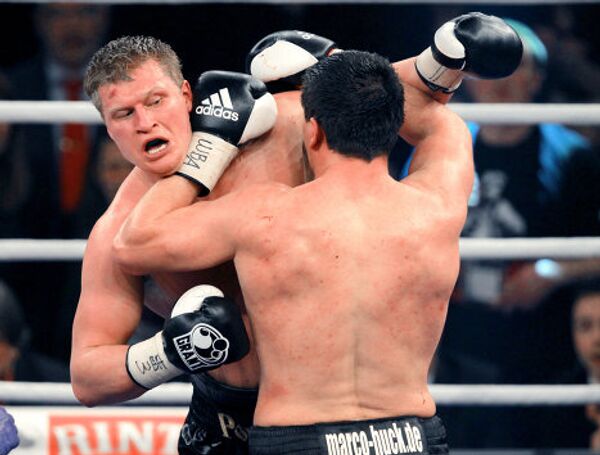 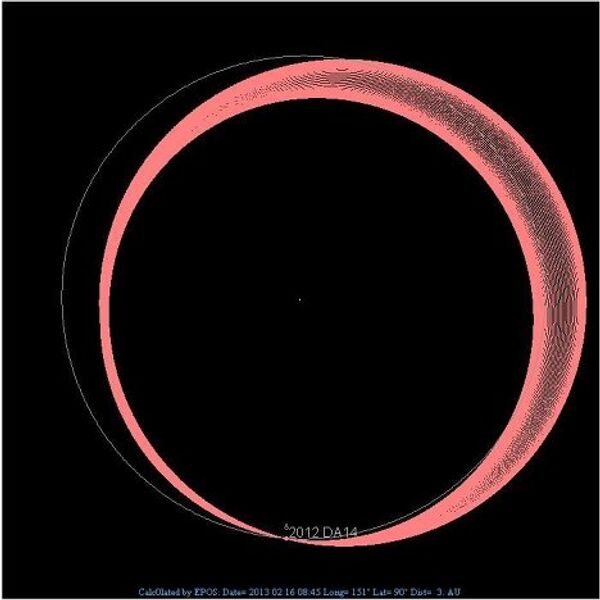 4/4
© Photo : V.N.Lvov / The Central Astronomical Observatory of the Russian Academy of Sciences at Pulkovo
An asteroid of the same class as one that allegedly detonated over the Tunguska River in 1908 will pass by Earth next year, flying closer than some man-made satellites, according to NASA. The asteroid, 2012 DA14, will miss the planet by 26,900 kilometers on February 15, 2013, which is closer than satellites in the geostationary orbit of 35,700 kilometers, according to data on NASA’s website published Sunday.