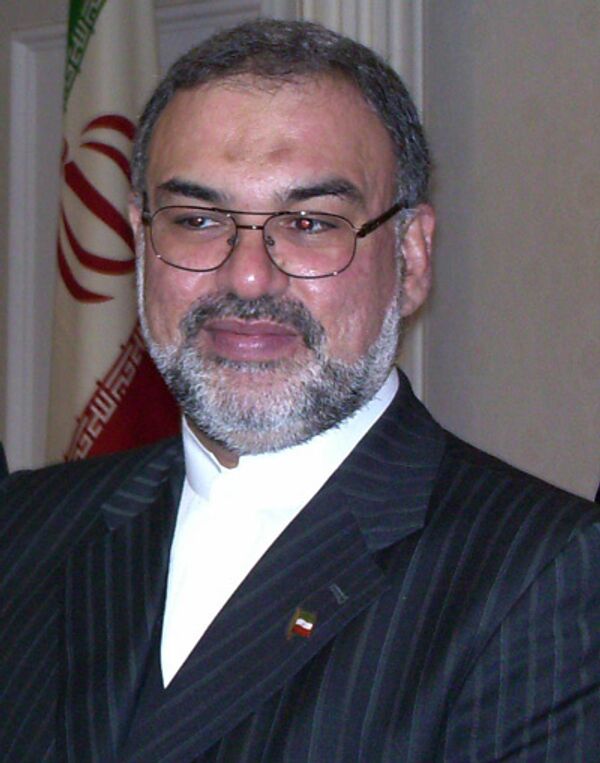 "An embassy official in charge of banks went to the VTB 24 office at 15:00 (on Thursday). He was told the embassy staff must clean out their accounts by 18:00 on the same day otherwise the accounts would be blocked and money confiscated!"," the ambassador wrote in LiveJournal blog.

The embassy official said that it was impossible but he was told that there was an order from the bank's top managers and they could do nothing about it, Sajjadi also wrote.

The VTB 24 press service official told Prime news agency that the bank's wage project with the Iranian embassy was unprofitable and the bank decided to close it.

"We have been in talks with the Iranian embassy for a long time and the embassy was notified in advance, more than a week ago anyway," the official said.

Tensions over Iran have risen to boiling point over the past few weeks since Tehran announced mid-January that it had begun enriching uranium in the heavily fortified Fordow mountain bunker.

Iran has threatened to block the Strait of Hormuz, a strategic waterway along its coastline through which one-fifth of the world's oil flows, as Western powers increased pressure on the Islamic Republic. The European Union has banned Iranian oil imports starting from July and the United States is introducing new sanctions against Tehran.