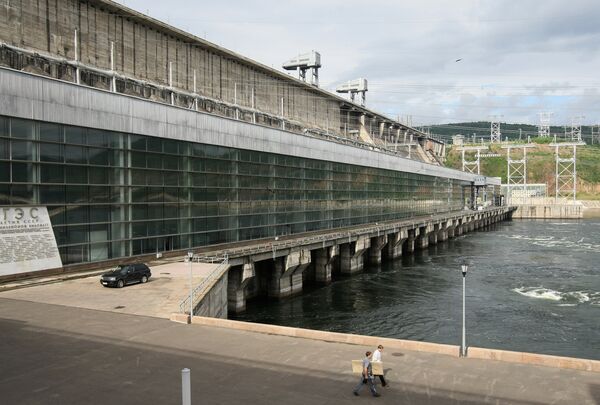 The 6.8 magnitude earthquake that struck Russia’s East Siberia on Sunday caused no casualties or damage, the regional emergencies center reported.

The 6.8 magnitude earthquake that struck Russia’s East Siberia on Sunday caused no casualties or damage, the regional emergencies center reported.

The earthquake, the second powerful tremor in East Siberia in the past two months, was felt in the Republic of Buryatia, the Irkutsk Region, the Republics of Tyva and Khakassia, the Krasnoyarsk Territory and the Kuzbass coal basin.

Local residents said the tremor caused their things to fall from upper shelves. Windows and glass rattled and chandeliers swayed during the earthquake.

“Dishes fell from my cupboards; the earthquake shocks were very strong and reminded me of the December earthquake by their magnitude,” a resident of Kyzyl said.

Late last year, a 6.7 magnitude earthquake struck the Kaa-Khemsky district of Tyva, some 100 km east of the city of Kyzyl, at a depth of 10 km. The tremor caused nor destruction or casualties.

The Emergencies Ministry has said the earthquake has not disrupted life-support facilities in the Republic of Tyva, which continued to operate as normal.

The earthquake shocks were also felt at the Sayano-Shushenskaya hydroelectric plant, Russia’s largest.