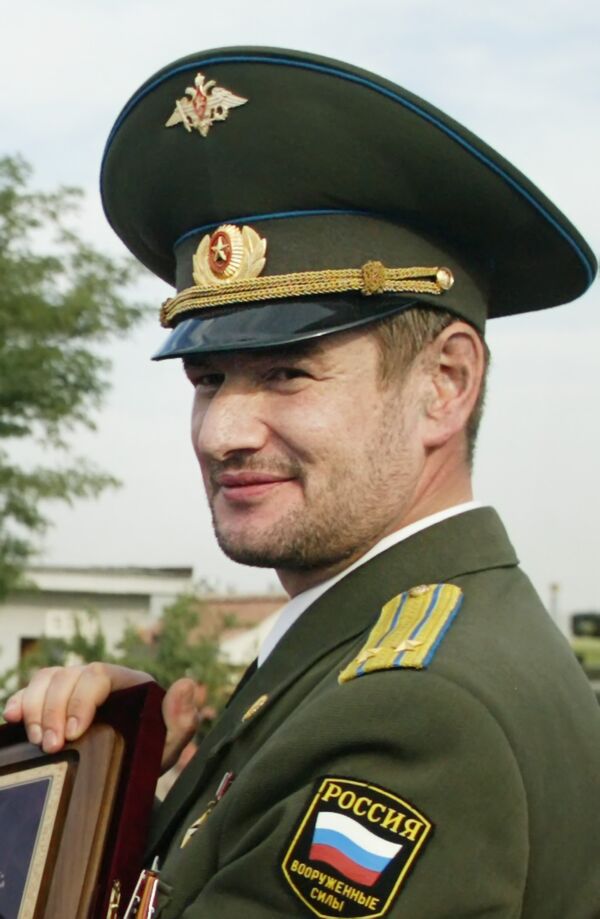 Zelimkhan Mazayev, wanted by Interpol on charges of murdering Russian Army Commander Sulim Yamadayev, was hospitalized in Moscow with a gun wound, Gazeta.ru reported on Tuesday.

Police said that Chechen-born Mazayev, 31, was hospitalized after he accidentally shot himself in the hip with his own gun that was armed with rubber bullets. Doctors informed the police about the patient with a gun wound, who turned out to be on the Interpol wanted list upon the request of the United Arab Emirates.

However, Yelena Alekseyeva, a spokeswoman for the Moscow police, said that Mazayev will not be arrested and there are no grounds to open a criminal case into the shooting, as the owner of the gun accidently wounded himself.

“Mazayev is not on Russia’s wanted list. Therefore we have no reasons to detain him,” she said.

Russia’s Interpol department also said there was no need to arrest Mazayev and referred to the Constitution, which states that Russia does not deport its citizens to other countries.

Yamadayev, who commanded the elite Vostok Battalion in Chechnya and was awarded the Hero of Russia title for his efforts, was gunned down in Dubai on March 28, 2009. He was shot in the chest with three bullets from a gold-plated gun in the car park of a luxury apartment complex in Dubai where he was living with his wife and children.

Dubai officials said last year that Sulim was buried in a cemetery in the United Arab Emirates, but Sulim's brother, Isa, insisted until recently that Sulim was in a coma. In late August, Isa said his family made the decision to shut off the life support machine that was keeping Sulim alive.

Sulim's other brother, Ruslan Yamadayev, a former member of the Russian lower house of parliament, the State Duma, was gunned down in central Moscow in September 2008.