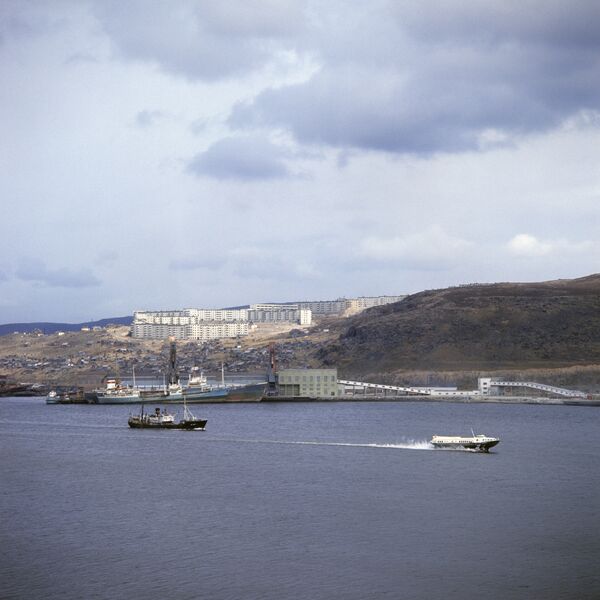 Russian Defense Minister Anatoly Serdyukov said in July 2011 that two arctic brigades would be established in “Murmansk or Arkhangelsk or some other place.”

President Dmitry Medvedev has called for “extra measures” to protect Russian interests and reinforce its borders in the Arctic.

Russia is to deploy a combined-arms force to protect its political and economic interests in the Arctic by 2020, including military, border and coastal guard units to guarantee Russia's military security in diverse military and political circumstances.