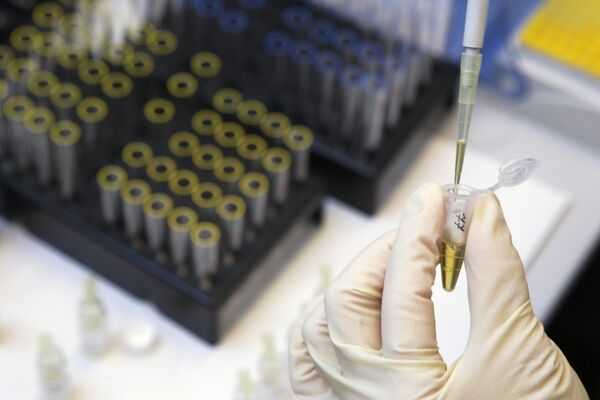 A team of Russian biophysicists have successfully grown ancient plants from tissue material that stayed frozen in the Siberian permafrost for about 30,000 years

A team of Russian biophysicists have successfully grown ancient plants from tissue material that stayed frozen in the Siberian permafrost for about 30,000 years.

This is the oldest plant material to have been brought to life so far.

The team from the Institute of Cell Biophysics, led by Prof. David Gilichinsky, has studied the squirrel hibernation burrows in the banks of the Kolyma River and found the remains of the Silene stenophylla family that remained almost intact over millennia.

According to a report published in Proceedings of the National Academy of Sciences (PNAS), the scientists extracted the so-called “placental tissue” from immature seeds and put it in a special nutrient solution, which imitated a growing plant.

After a while, the tissue in Petri dishes germinated into mature seeds, which have been planted in soil and grew into fully-blossoming plants.

The scientists found only subtle differences in the shape of petals and the sex of flowers between the “resurrected” plants and the modern-day Silene stenophylla, which still grows in the Siberian tundra.

The Russian research team suggested that tissue cells were a perfect material for their experiments because they contain high amounts of sugar, which helped the plants to survive in a hibernated state for so long.

The success of the Russian scientists may open a door to a whole new area of experiments in reviving extinct plants buried under layers of soil, especially in the Arctic zone, for thousands of years.