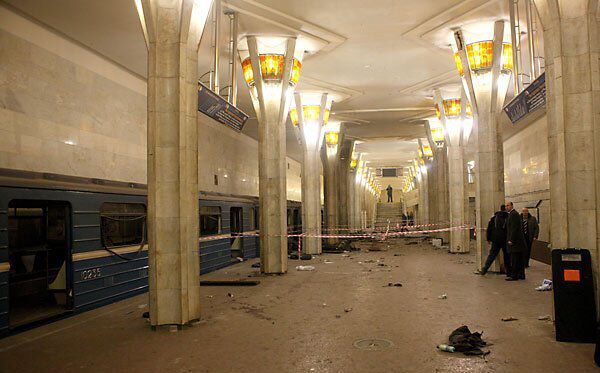 © RIA Novosti . BELta
/
Go to the photo bank
Subscribe
The European Parliament's resolution on Belarus indicates serious interference in the internal affairs of the country, the Belarusian Foreign Ministry's press service said in a statement on Friday.

The European Parliament's resolution on Belarus indicates serious interference in the internal affairs of the country, the Belarusian Foreign Ministry's press service said in a statement on Friday.

On Thursday, the European Parliament passed a resolution condemning Belarus for implementing the death penalty in the country, demanded Belarusian authorities stop harassing rights groups, and immediately release members from the opposition from prisons.

"The European Parliament does nothing in its honor by seriously interfering in the practices of law and order in a sovereign country," the ministry statement said.

The statement continued by stating Belarus' outrage on the European Parliament's resolution in regard to capital punishment.

"The European Parliament de facto stands on the side of terrorists with incompetent suggestions of doubt on the results of investigations and decisions by the Belarusian court in cases of terrorist acts," the statement read.

The Foreign Ministry said that the European in particular has called into doubt the case of Vladislav Kovalyov and Dmitry Konovalov, who were sentenced to death for bombing a subway station in Minsk in April 2011. The European Parliament has called on Belarusian President Alexander Lukashenko to immediately pardon both men and place a moratorium on capital punishment and to later remove the practice from the law books.

The European Parliament claims there were shady and serious faults in human rights, premeditated ignoring of justifiable evidence during court procedures, as well as serious procedural violations during the initial hearings and while the case was being heard in the court of law. The parliament has demanded that the case be reinvestigated.

The terrorist act was carried out in Minsk on April 11, 2011. Fifteen people were killed and more than 200 were injured from the explosion. The main suspects in the crime were Konovalov, who the court said built the explosive device, brought it to the subway station, and detonated it, as well as Kovalyov, who knew about the terrorist act being planned but failed to alert the appropriate authorities.