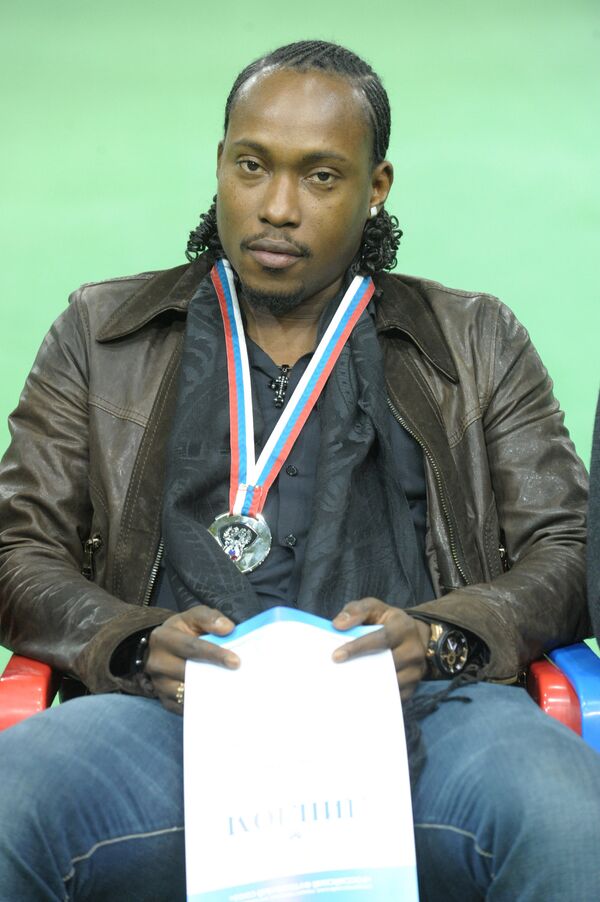 Odiah became CSKA’s first African player when he joined from Moldovan side Sherriff Tiraspol in 2004, but has struggled to hold down a first-team place in recent years.

“By mutual agreement, the decision has been taken to cancel the work contract with Nigerian defender Chidi Odiah,” CSKA said in a website statement.

“We thank Chidi for everything that he has done for CSKA and wish him success in a new place.”

No reason for his departure was given.

Odiah was part of the CSKA team that won the UEFA Cup in 2005, playing the entire final at left-back in a 3-1 win over Portuguese side Sporting Lisbon.

Odiah has played 29 times for his country, scoring one goal, and was selected for the World Cup in 2010, where he played in all three of Nigeria’s group games.