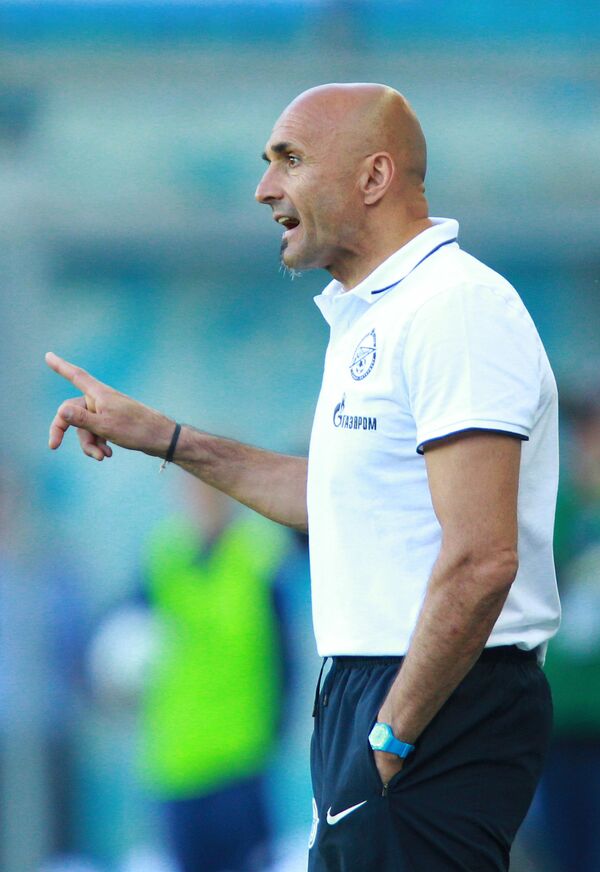 Zenit St. Petersburg have enough in reserve to beat Benfica in their Champions League knockout stage first leg despite a raft of injuries to their top players, coach Luciano Spalletti said Tuesday.

The clash on the Petrovsky stadium's frozen pitch on Wednesday is the Russians' first appearance in the latter stages of the competition, where they have to make do without strikers Miguel Danny, Danko Lazovich and Alexander Bukharov.

"We have a really strong team when it comes to playing from the heart and with our heads. We can overcome the absence of the injured players," said Spalletti, who recently extended his contract until 2015.

"We have no alibis, we can't have any excuses. We want to beat Benfica, period."

The most important loss for Spalletti is that of Portuguese playmaker Danny, who will be out of action until October after tearing a cruciate ligament in training.

The recent return of the club's top scorer Alexander Kerzhakov eases Spalletti's concerns to a degree, but the team is also weakened in midfield with Roman Shirokov unlikely to start due to a leg injury; and in defense, with Italian leftback Domenico Criscito out with a stomach infection.

Goalkeeper Vyacheslav Malafeev is also a doubt after missing Tuesday's training session with a calf injury.

With nighttime temperatures in the northern capital set to plunge to minus 13, UEFA may yet opt to postpone the match, which Zenit had considered holding in the southern city of Rostov-on-Don.