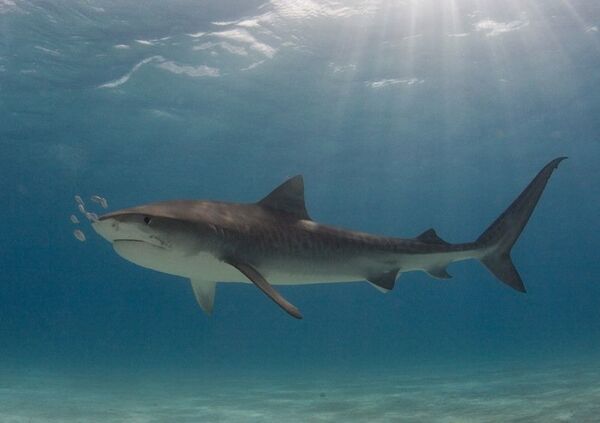 © Flickr / volk
Subscribe
With 12 fatalities in unprovoked attacks across the globe, 2011 was the worst year for shark-inflicted deaths since 1993, according to a new report from the International Shark Attack File database.

With 12 fatalities in unprovoked attacks across the globe, 2011 was the worst year for shark-inflicted deaths since 1993, according to a new report from the International Shark Attack File database.

The fatalities figure was also more than double the average for the previous decade, according to a new report from the database, run by the Florida Museum of Natural History.

Australia led the count with three people killed in attacks, with Costa Rica, Kenya, New Caledonia, Reunion, the Seychelles and South Africa also contributing, according to the report released on Tuesday.

However, the total number of unprovoked shark attacks on people worldwide stood at 75 in 2011, down 10 incidents from the previous year. Sixty percent of the victims were surfers, followed by swimmers at 35 percent and divers at five percent.

The leader was the United States with 29 attacks, but Russia, unusually, also contributed, with three attacks documented last year, all of them in the far eastern Primorye region, where shark attacks previously never took place. In one attack in August, a shark bit off both arms of a swimmer who sacrificed himself to prevent it from targeting his wife.

The unusual number of fatalities was a “statistical anomaly” because the total number of attacks is decreasing due to shark depopulation, more people learning to avoid shark-infested waters and economic downturn resulting in less swimmers overall, the report said.