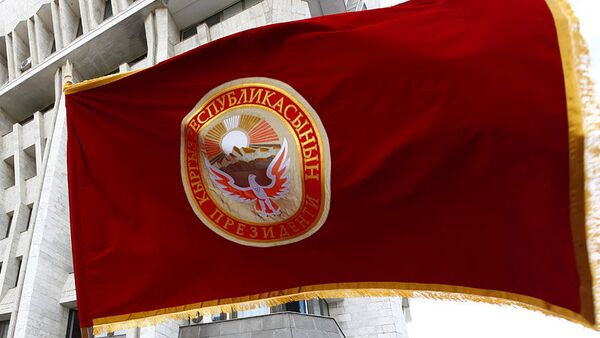 A lawsuit to ban the group is under review in a district court in the capital, Bishkek, Knews.org said, without giving a date for the hearing.

A similar ban was slapped earlier on Hizb ut-Tahrir, an Islamist group recognized as terrorist in Russia and several other countries, though not in Europe or the United States, Deputy Prosecutor General Ryskul Baktybayev said.

Officials did not elaborate what prompted the ban, but regional media reported in mid-January about a Kyrgyz national tortured over his refusal to join the Unification Church.

The religious movement, founded in 1954, counted about 3 million members worldwide in 1995, the latest year for which data is available. It enjoyed backing from many powerful figures worldwide, especially in South Korea, but was also accused of sectarian practices by critics, including officials in Russia, France and Germany, among others.