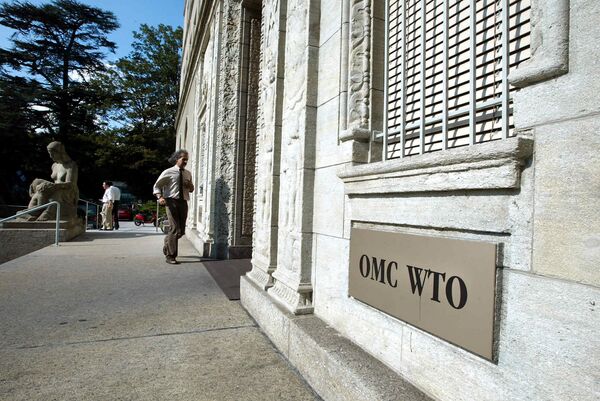 The report, submitted to the government, says that cuts in pork import duties from 15 percent to zero within quotas and from 75 percent to 65 percent above quota will push pig live weight prices down and make pig farms operating at minimal rates of return unprofitable.

The return of investment period for pig breeding will increase from the current eight to 12 years, while the share of imported pork on the domestic market may again rise to 35-45 percent, the ministry report said.

After Russia joins the WTO, it will have a transitional period of 13 months, after which the market “will be swamped with live pigs from the Baltic states and Poland,” Alexander Nikitin, general director of Russia’s largest meat distributor Miratorg, told the paper.

Russian beef producers will also suffer as they will face increasing pressure from imports.

Russia needs to boost state subsidies to agribusiness by 96 billion rubles ($3 billion) annually, keep profit tax at zero and maintain a concessional value added tax for pedigree cattle imports until 2020 to fully offset the effects of the country’s entry into the world trade club, the report said.