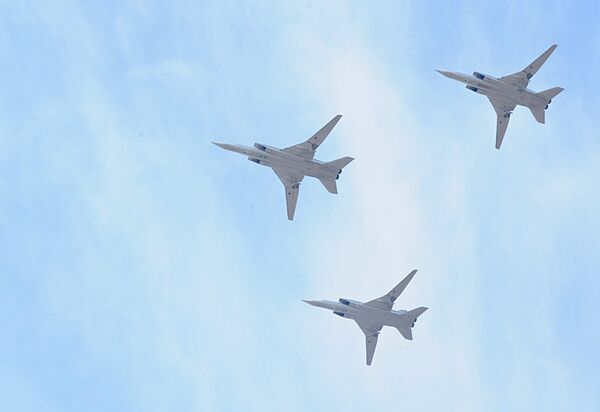 "We plan to upgrade about 30 strategic bombers to the M3M standard,” Drik said.

The Tu-22M3 has a flight range of 6,800 km (4,300 miles) and can carry a 24,000 kg (52,910 lb) payload, including nuclear bombs and cruise missiles fitted with nuclear or conventional warheads. Aircraft of the M3M standard can be equipped with a wider range of weapons.

He said the modernized aircraft will be equipped with new equipment, communications systems, cockpits and avionics.