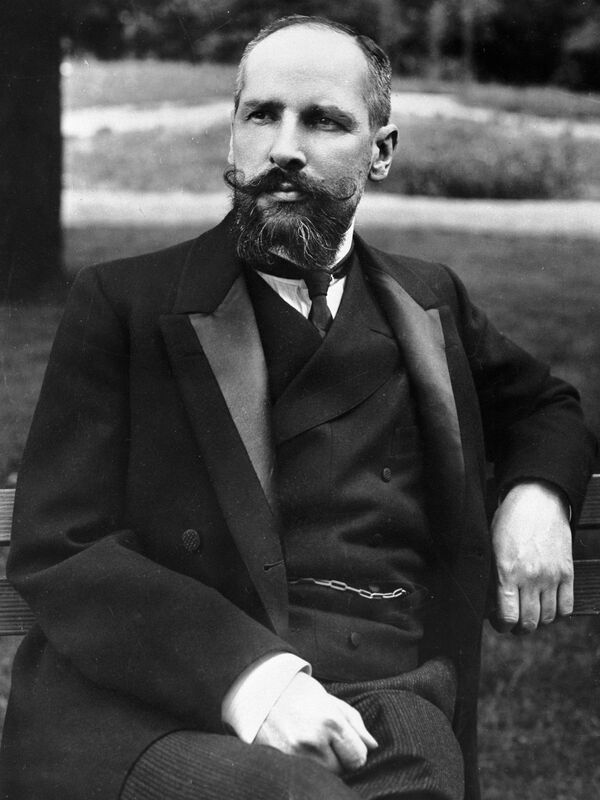 Kiev's city government spoke against installing a Russian-made monument to a tsarist statesman in the Ukrainian capital.

Kiev's city government spoke against installing a Russian-made monument to a tsarist statesman in the Ukrainian capital.

The gift was proposed by Russian Culture Minister Alexander Avdeyev, who wanted to commemorate Pyotr Stolypin in connection with the anniversary of the statesman’s death. Stolypin was shot dead by an assassin in Kiev in 1911.

But the proposal is “either a provocation or an extremely thoughtless move,” Alexander Briginets, head of Kiev legislature’s culture and tourism commission, said on Monday.

Avdeyev did not comment on the rejection as of late Monday.

Stolypin was one of the most controversial figures in the history of late tsarist regime, earning a dual reputation for his attempts to modernize Russian agriculture and industrial sector before World War I, but also for his ruthless crackdown on political opposition. Part of his agrarian reform involved voluntary resettling of Russian and Ukrainian peasants to unused land in Siberia.

A memorial to Stolypin was erected in Kiev shortly after his assassination, but destroyed after the revolution of 1917.

The new monument was to be created by prolific Russian sculptor Zurab Tsereteli, whose reputation is the real reason why Kiev City Hall is opposing the gift, Kievpress.net reported in December.

Many of Tsereteli’s oeuvres are tens of meters in size and have sparked allegations of tastelessness. A city official told Kievpress.net on condition of anonymity that the Kiev government intended to “fight [the gift] tooth and nail.”