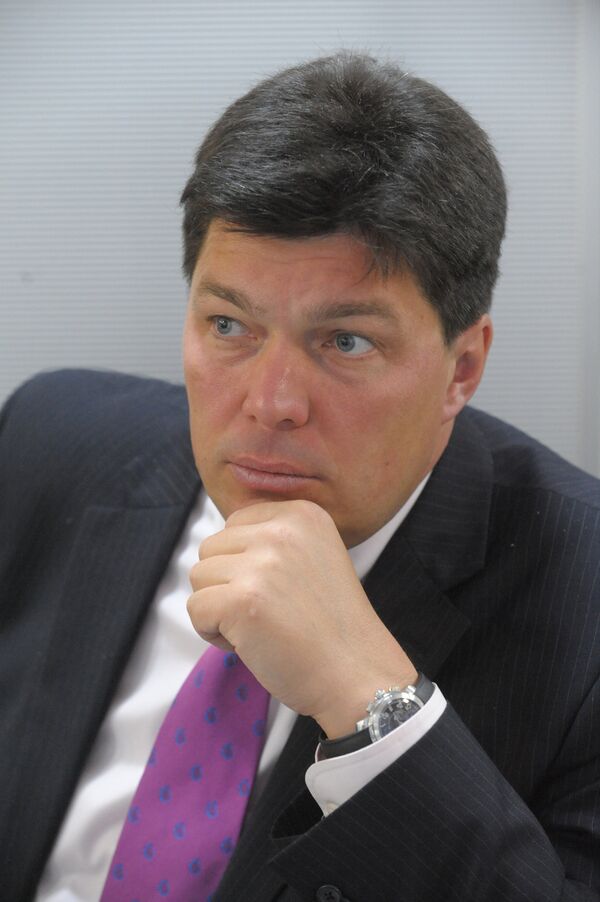 Argumenty.ru reported that Foreign Minister Sergei Lavrov had sent a letter to Medvedev asking that Margelov be sacked over his “inappropriate behavior” and actions that are out of line with Russia’s foreign policy.

“It was a bad appointment,” a Foreign Ministry official who requested anonymity told the news portal. “His behavior in Muslim countries - drinking, inappropriate jokes, and assertions he made undermine our positions in the region.”

The ministry rejected the report as “utter nonsense.”

“We advise the provocateurs who spread lies and fabrications not to indulge in such insinuations, while media representatives should be more circumspect, looking after their reputation,” the ministry said in a statement posted on its website.