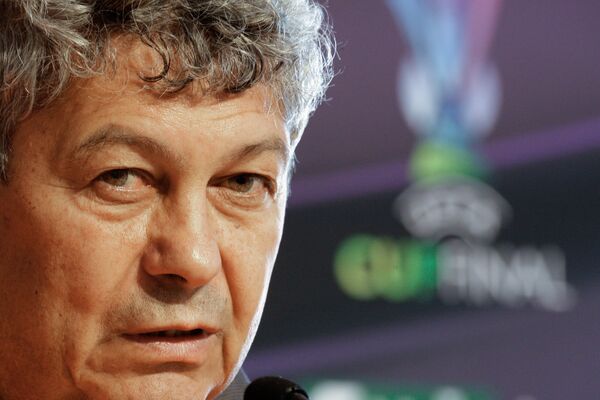 The 66-year-old Romanian was discharged by doctors at the University Clinic early Monday, the sport.ro, hotnews.ro and several other websites said.

He had been receiving treatment for several broken ribs and concussion after his car collided with a tram on January 8, and had surgery to remove fluid from his chest cavity.

Former Romania national team boss Lucescu is one of Europe's most experienced managers, with spells at Inter Milan and Galatasaray. He suffered a heart attack in 2009.

Shakhtar, currently taking part in an offseason tournament in Dubai, are a point behind leaders Dinamo Kiev in the Ukrainian Premier League. The winter break ends in March.