List of Top-100 Most Powerful Women in Russia Released 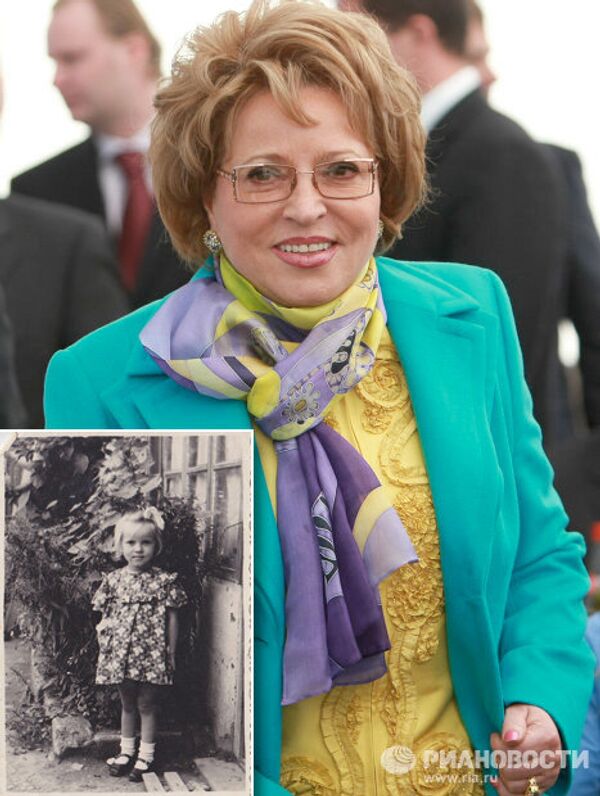 The 62-year-old head of the parliament’s upper chamber was trailed by pop legend Alla Pugachyova and presidential spokeswoman Natalya Timakova, who ranked second and third, respectively.

The list, the first of its kind, was compiled in several stages, starting with the Ekho Moskvy listeners submitting some 250 nominations through the radio’s web site.

The list was then scrutinized first by the station’s staff and then by a group of 24 experts, among them editors-in-chief of RIA Novosti, Ekho Moskvy and Ogonyok, Kirov Governor Nikita Belykh, a noted liberal, and Channel One head Konstantin Ernst.