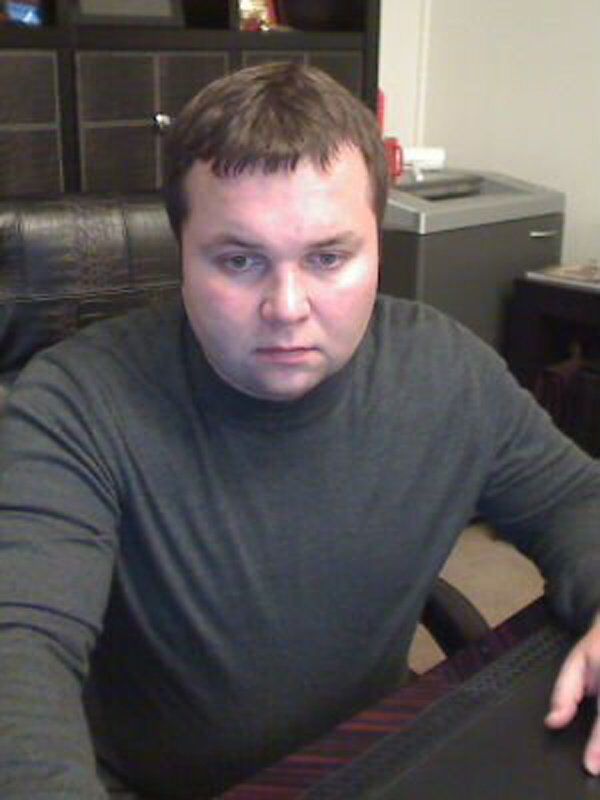 A former cop and alleged “smooth operator” was charged with graft in Moscow on Wednesday in a $3-million case that highlighted corruption problems plaguing the country’s police force.

Former police captain Maxim Kagansky was charged with mediating a $3-million bribe for an ex-colleague from a Moscow region company to have a case against the company closed, Investigative Committee spokesman Vladimir Markin said Wednesday.

Russian law enforcements are routinely accused of fabricating criminal cases to extort bribes from businessmen. President Dmitry Medvedev attempted to reform the police last year, but only 6 percent of 1,600 respondents in a November poll by Levada Center think tank said the force improved as a result of the reform. 14 percent said it had turned worse.

The well-publicized Kagansky case prompted some media and blogs to surmise it to be a token anti-corruption campaign. But analysts contacted by RIA Novosti were skeptical of the idea, instead speaking of a turf war at the police.

“If they wanted to really fight corruption, they would have been jailing generals on active duty, not retired captains,” Mikhail Pashkin, the head of the Moscow police’s labor union, said by telephone Wednesday.

“They just pulled a harmless-looking string, but then the box opened, and it just snowballed,” she said.

“It was a good decision [to proceed with the case] from a civil society’s point of view, but apparently a hard one for the investigators,” Panfilova said.

“It’s an open secret that the investigative agencies take requests” to open or close criminal cases, said Gennady Gudkov, a State Duma deputy with A Just Russia and a KGB veteran.

Gudkov conceded that the inquiry needed backing from people in high places in order to proceed.

“Many investigators get involved in clan conflicts in order to move their cases forward,” Gudkov said. “You just won’t survive otherwise.”

Kagansky who was on the run since September, repeatedly denied all accusations, blaming them on a turf war between past and present bosses at the Interior Ministry’s anti-corruption department. Repeated calls to a department spokesman went unanswered Wednesday.