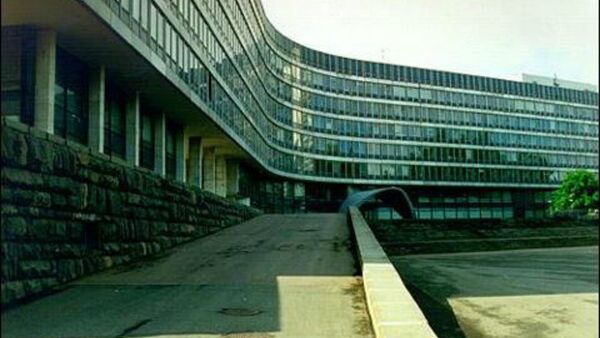 © Photo : Foreign Intelligence Service of the Russian Federation
Subscribe
A Canadian military intelligence officer has been arrested on charges of alleged espionage on behalf of Russia, CTV News reported.

A Canadian military intelligence officer has been arrested on charges of alleged espionage on behalf of Russia, CTV News reported.

Jeffrey Paul Delisle, 40, was brought to trial in Halifax City in Nova Scotia Province on Monday facing charges under the Security of Information Act, the report said.

Delisle, who was allegedly arrested last week, is accused of having supplied secret files to a foreign entity since July 2007.

"Sources say that Russian espionage in this country is as extensive and aggressive as it was during the Cold War," Fife was quoted in the report as saying.

The secret information allegedly passed to Russia could deal with ship movements and data about Canada's allies, Fife said.

None of the allegations have been proven in court, the report said.

A spokesman for the Russian Foreign Intelligence Service, Sergei Ivanov, refused to comment on the report when asked by RIA Novosti.

The military has launched a probe to find out the extent of the alleged leaks, it said.

Delisle's trial may take place behind closed doors because of the sensitivity of the case, the report quoted sources as saying.

The maximum punishment for offenses under the Security of Information Act is life in prison.