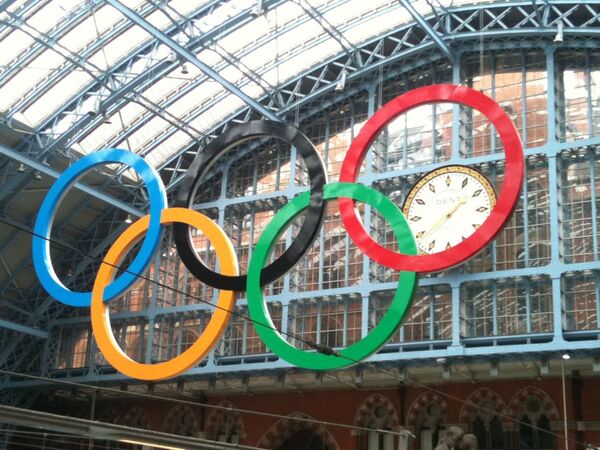 UK Member of Parliament Denis MacShane called for barring a number of Russian officials from attending the 2012 Summer Olympics in London.

UK Member of Parliament Denis MacShane called for barring a number of Russian officials from attending the 2012 Summer Olympics in London.

MacShane addressed parliament on Wednesday with a report on human rights in Russia, including the case of lawyer Sergei Magnitsky, who died in pre-trial detention two years ago.

MacShane challenged Prime Minister David Cameron to follow the example of Margaret Thatcher, who in 1980 headed the campaign to boycott the Moscow Olympics in protest over the Soviet invasion of Afghanistan.

"In 1980, Mrs. Thatcher had the guts to say no to a formal British endorsement of the Moscow Olympics,” MacShane said.

He added that the sanctions he proposed would apply to Russian officials and not to Russian athletes competing at the London Games.

Labor’s deputy also criticized David Cameron and William Hague for Britain's foreign policy double standards. MacShane said that London "loudly criticized" Libya and Syria but was "mute" about Russia and China in order to maintain business ties with these two countries and in hopes of better cooperation on the UN Security Council.

“There is a dreadful double standard here. Some human rights violations are more equal than others. When Cameron and Hague went to Russia last year, they didn't publicly raise the Magnitsky case. It was shameful,” the deputy said.

MacShane read out a list of Russian officials who may have been involved in Magnitsky's death.