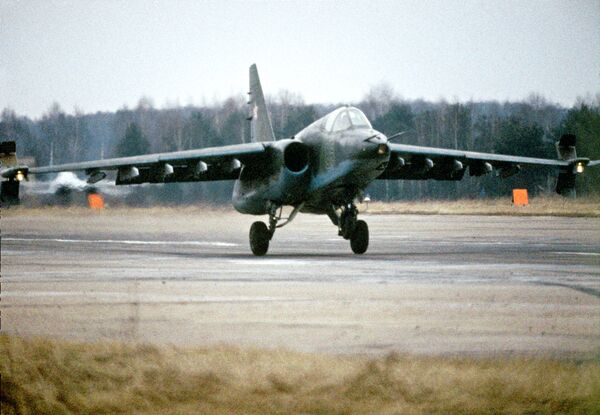 “Air Force commander Col. Gen. Alexander Zelin signed off on the completion of flight tests for the Su-25UBM at the end of December 2011,” Drik said.

The Su-25UBM is a heavily modernized variant of the Su-25 capable of training and strike missions, and is fitted with a new radar, more powerful and accurate weapons, an automated mission system and increased battlefield survivability and reliability.

The Su-25UBM, which will replace the older Su-25UB, has similar combat capability to the single-seat Su-25SM strike aircraft and is day, night and poor-weather capable.