IMF delegation to discuss loan in Egypt in mid-January 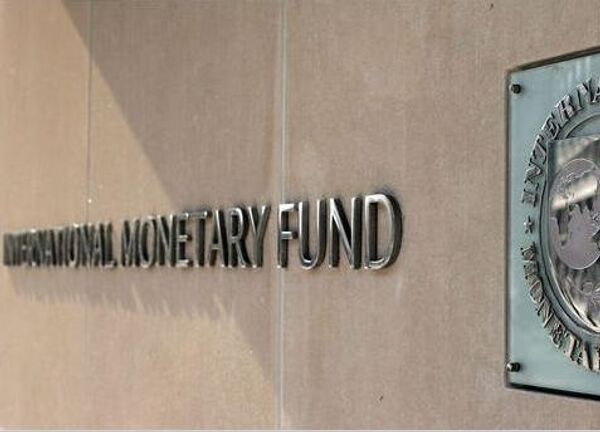 © novosti.err.ee
Subscribe
An IMF delegation will visit Egypt in mid-January to discuss a $3.2-billion loan to Cairo, the finance minister told the Al-Ahram weekly on Sunday.

An IMF delegation will visit Egypt in mid-January to discuss a $3.2-billion loan to Cairo, the finance minister told the Al-Ahram weekly on Sunday.

“The IMF has not formulated any special terms for aid to Egypt,” Finance Minister Mumtaz al-Saeed said.

The sides will also consider the U.S. possible investment in major projects in Egypt, including an industrial zone for small and medium-sized business that would provide about half a million jobs.

Besides, Egypt’s economy has lost $9 billion, including in foreign investment, in the past few months over social instability in the country.

Protests and unrest have continued after Mubarak’s resignation, with pro-democracy activists pressing for reforms from the military who took over from Mubarak. Clashes between protesters and security forces have killed more than 100 people since Mubarak’s ouster.

Since Fenruary, the country’s gold and currency reserves have nearly halved. The new authorities have spent $16 billion out of $36 billion of the reserves, which had been accumulated during the last few years of Mubarak’s rule.

The economy has not recovered from the upheavals and the revolution. The government said foreign investment had stopped. The tourist sector has lost billions of dollars, and plants and factories are running at 50% of their capacity. The government is facing the need to cover the social needs of the people.