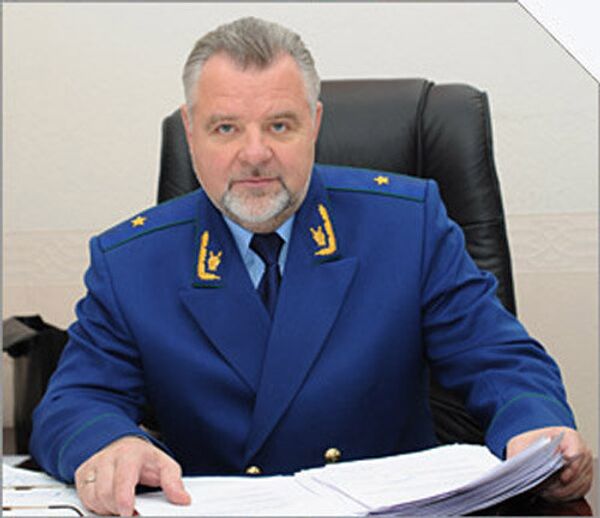 Ignatenko came to Poland with a passport of a Lithuanian citizen to meet his wife and a child.

“Today we got the confirmation that Alexander Ignatneko who was on the international wanted list was detained in Poland,” said Markin.

“If Poland agrees to hand over Ignatenko he will be handed to investigators of Russian Investigation Committee and taken into custody,” Markin added.