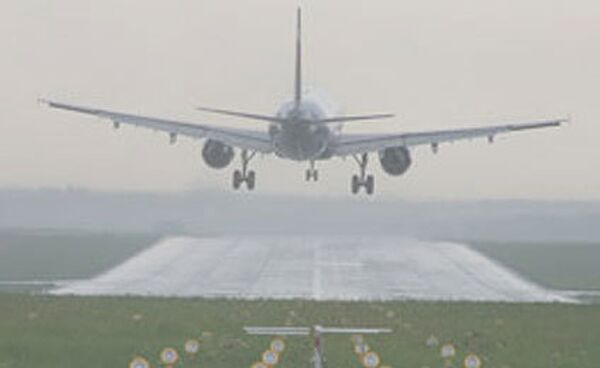 The European Union imposed carbon taxes on airlines in order to combat climate change, the fee get into force from January 1, 2012.

Thus, all airlines flying to EU countries, are now obliged to get permits to cover their carbon emissions for the whole length of a flight, as well as to monitor the emissions and to report. They will get 85 percent of those permits for free, but the remaining 15 percent should be paid.

The EU has assured that the allocation of greenhouse gas emissions for the airlines will reduce their overall by 5 percent.

According to the European Commission, aviation accounts for about three percent of global carbon emissions.

Experts expect that the introduction of carbon taxes on airlines will lead to an increase in ticket prices for passengers, from two to 12 euros ($2,5 - $15,5) on medium-range flights, and from four to 24 euros ($5 - $31) on transatlantic flights.

But the EU plan has triggered protests from different countries. Chinese state-owned news agency Xinhua said it would be difficult to avoid a “trade war”. “This is a trade barrier in the name of environmental protection and will strike a wide blow to passenger benefits and the international airline industry,” Shanghai Daily reported, quoting Xinhua news agency. “It will be difficult to avoid a trade war focused on an aviation ‘carbon tax.’”