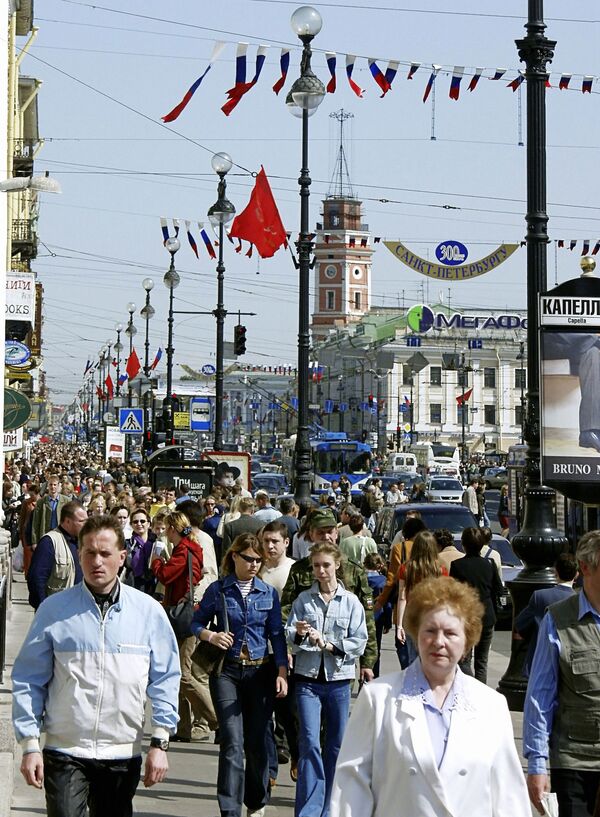 Five percent of Russians are expecting the Maya-predicted doomsday in 2012, according to a survey conducted by the Russian recruiting web site Superjob.ru.

Five percent of Russians are expecting the Maya-predicted doomsday in 2012, according to a survey conducted by the Russian recruiting web site Superjob.ru.

The survey was held in December in 158 Russian residential areas with 1,000 respondents. Each of them had been asked what they expected from the coming year.

“The majority of Russians (16 percent) are optimistic and expect changes for the best. Our survey shows that there are half the number of pessimists, almost two times fewer at nine percent. The pessimists don’t expect anything good from 2012 and foresee a poorer quality of life and the rise of prices for goods and services,” Superjob.ru said in a statement.

Five percent however still believes in the doomsday scheduled for 2012.

“Some believe in the Mayan calendar, which ends on December 21, 2012, others fear a Third World War or global warming and possible space catastrophes,” the web site said.

Only two percent of the respondents said they were waiting for the 2012 presidential elections that are scheduled for March 4.

The 2012 phenomenon is made up of a range of beliefs that cataclysmic or transformative events will occur on December 21, 2012, which is said to be the end-date of a 5,125-year-long cycle in the Mayan long count calendar.

The Mayan calendar, created about 4,000 years ago, has proven to be one of the most accurate time keeping systems known to man.

Countless theories about what is supposed to happen in 2012 range from the utter annihilation of Earth to total enlightenment and "spiritual rebirth."

Scholars from various disciplines have dismissed the idea of a catastrophe in 2012.

They say that predictions of an impending "doomsday" are not found in any of the existing classic Maya accounts and that the idea that the Long Count calendar "ends" in 2012 misrepresents Mayan history.