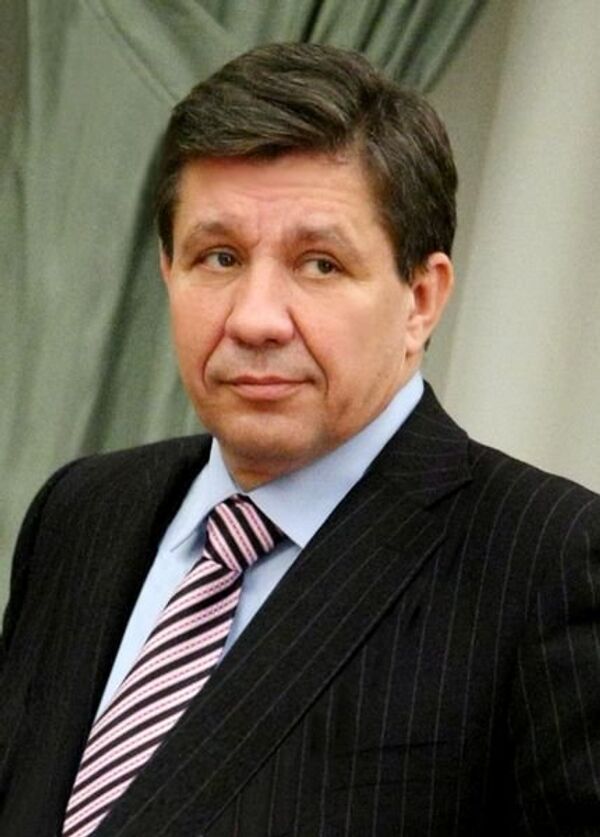 Russia's space industry needs an influx of new faces to overcome its current crisis, the head of the Roscosmos agency said on Friday, hours after a satellite crashed in southern Siberia.

Russia's space industry needs an influx of new faces to overcome its current crisis, the head of the Roscosmos agency said on Friday, hours after a satellite crashed in southern Siberia.

“The space branch is suffering a crisis. We must resolve this situation and give way to the youth…Perhaps it's time for reshuffle,” agency chief Vladimir Popovkin said.

Popovkin was speaking after the crash of Meridian dual purpose satellite launched from the Plesetsk space center in northern Russia on board a Soyuz-2 carrier rocket. Aerospace Forces spokesman Col. Alexei Zolotukhin said the satellite fel to earth just minutes after take-off.

Initial reports said debris was found near the south Siberian city of Tobolsk, but later a police source said that fragments of the satellite were spotted in four residential areas in the nearby Novosibirsk region.

Russia has experienced a number of launch mishaps in the past 13 months.

On 18 August, a Proton vehicle failed to put a communications satellite in its proper orbit.

On 1 February, a Rokot launch also saw a similar outcome.

And on 5 December last year, a Proton carrying three navigation spacecraft fell into the Pacific Ocean. This particular failure is widely believed to have contributed to the decision of the Russian government to replace the then space agency chief, Anatoly Perminov.

Popovkin took over as the head of Roscosmos in April.

The rocket failures come on top of the loss of Phobos-Grunt, Russia's most ambitious planetary mission in decades. It became stuck in Earth orbit after its launch in November and is expected to fall back to Earth next month.