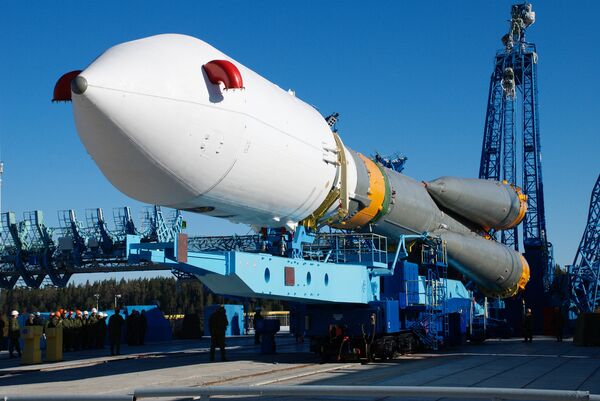 A Soyuz-2 carrier rocket with a Meridian satellite was launched from the Plesetsk space center in northern Russia on Friday, said Col. Alexei Zolotukhin, a spokesman for the Russian Space Forces said.

The Soyuz-2 is an upgraded version of the Soyuz rocket, which has been a workhorse of Russia's manned and unmanned space programs since the 1960s.