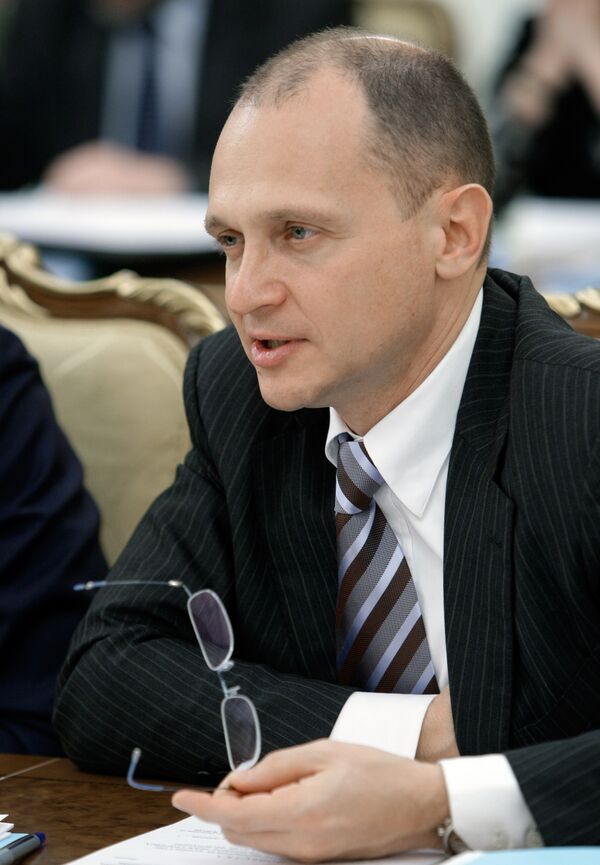 “Just yesterday the head of the industry Sergey Kiriyenko and U.S. Deputy Secretary of Energy Daniel Poneman signed, virtually, during a videoconference, the administrative arrangements for the intergovernmental US-Russian agreement on cooperation on peaceful use of atomic energy,” Grigoriev said.

Grigoriev noted that the new arrangements replace the HEU agreement that was signed in 1993 and expires in 2013.

“The contract between Tenex and USEC, which we signed on March, 23, 2011 for the supply of low-enriched uranium, entered into force with the signing of the [new] agreements,” Grigoriev said.

Tenex, wholly owned by Rosatom, signed a $2.8 billion 10-year deal with the U.S. Enrichment Corporation (USEC) to supply low-enriched uranium. Under the deal, Russia will supply USEC with 21 million separate work units over a period of 10 years starting from 2013.

The long-stalled U.S.-Russian Agreement for Cooperation in the Field of Peaceful Uses of Nuclear Energy, also known as the U.S.-Russia 123 Agreement, signed for 30 years, came into force on January 11. It lays the legal framework for cooperation in nuclear research, production and trade, and both sides see it as contribution to non-proliferation regime.