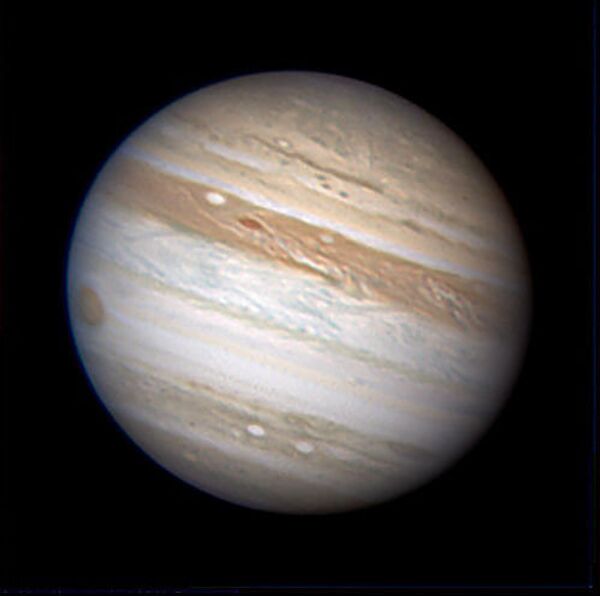 Russia and Europe are considering five research projects which are the flight to Jupiter with a stopover at one of its icy satellites, the delivery of soil samples from the polar region of the Moon, study Venus' atmosphere and landing on the planet, flying at near-Earth asteroids and deliver soil samples to Earth, and the establishment of an astronomical observatory on the basis of the eyeglass space telescope.

The Moon research mission, the timing of which is 2016 - 2020, and Jupiter mission (landing on moon Ganymede), the implementation of which can begin after 2020 were found the most noteworthy.

Popovkin said on Monday after the meeting that he has no doubt in the possibility of the technical realization of these projects. But there should be closer cooperation between Russian and European enterprises to transform them into life. “The next step is to connect businesses in Europe to assess the feasibility of these projects,” Popovkin said.