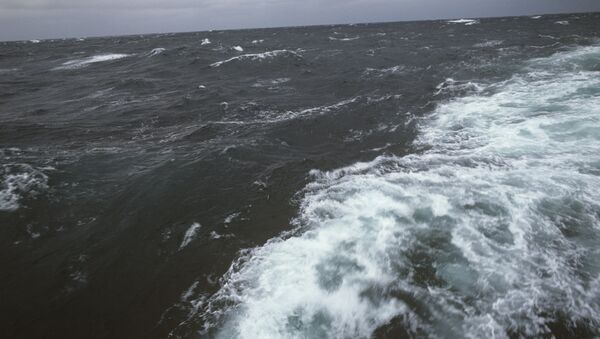 Qassemi said that reserves of the new deposit at a depth of 700 meters exceeded a total volume of proven gas reserves of 11 trillion cubic feet in the country's part of the Caspian Sea by almost 400 percent.

Iran's gas reserves are the second largest in the world after Russia's and amount to about 16 percent of all world reserves.