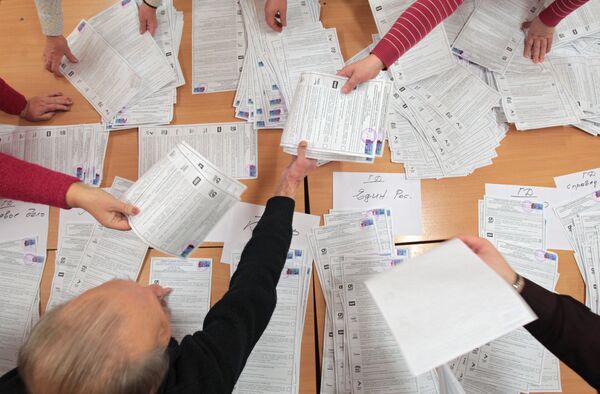 United Russia enjoyed a two-thirds majority in the previous parliament, giving it the ability to rewrite the Constitution at will.

The Communist Party of the Russian Federation will have 92 seats, the ultranationalist Liberal Democratic Party of Russia (LDPR) 56 and A Just Russia 64 seats.

The elections were marred by allegations of widespread electoral fraud in favor of United Russia.

President Dmitry Medvedev has said the claims need to be looked into.

A poll protest rally is expected to draw some 30,000 people in Moscow on Saturday. The day after the election saw Moscow’s largest opposition demonstration for over a decade, with around 5,000 people in attendance.