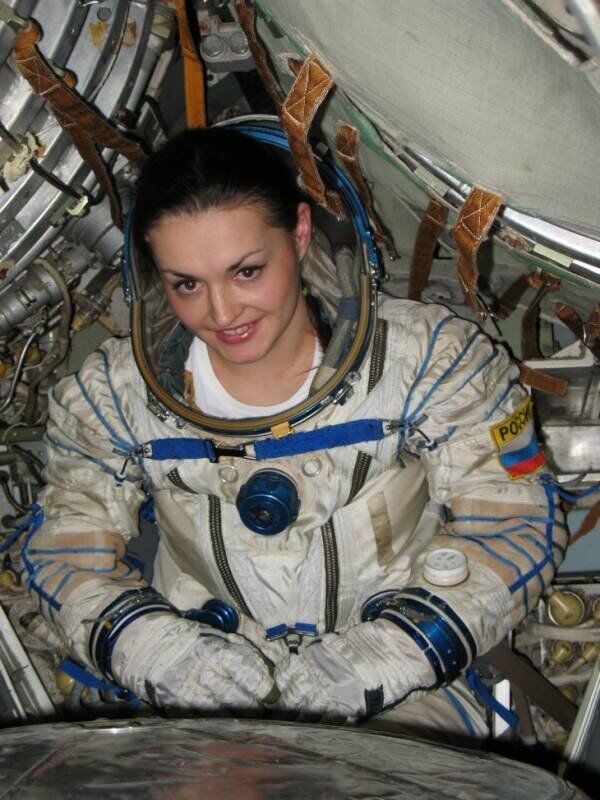 Cosmonaut Yelena Serova, the first female cosmonaut of the post-Soviet era, should be trained and prepared for a flight lasting up to 170 days he said.

The flight could take place some time in 2013, as it takes 2½ years to prepare a crew, Alexei Krasnov, director of Roscomos manned flight programs, said.

Serova said she had always dreamed of making a space flight, adding that her husband (also a cosmonaut) and her nine-year-old daughter, approved of her decision.

The world’s first woman cosmonaut, Soviet citizen Valentina Tereshkova, flew into space on board the Vostok 6 on June 16, 1963.

The second woman in space, Svetlana Savitskaya, also from the Soviet Union, blasted off 19 years later.