United Russia gets over 99 percent of votes in Chechnya 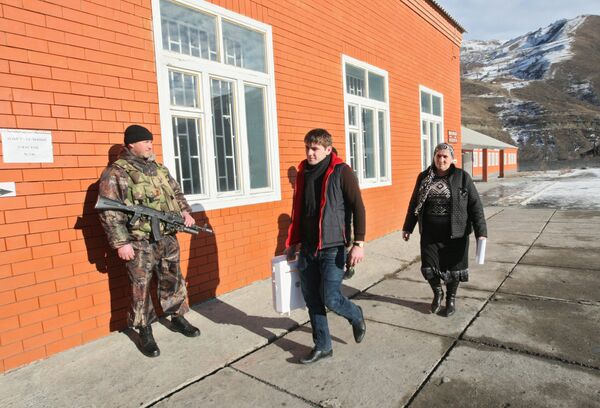 With a 99.5 percent voter turnout at 456 polling stations, United Russia received support of 607,909 voters in Chechnya.

Other registered parties shared the remaining 0.5 percent, with A Just Russia being the second (0.18 percent) and the ultranationalist LDPR being the last (0.02 percent).

According to the nearly complete official count of votes around the country, the pro-Kremlin United Russia took 49.67 percent of the votes overall, a far cry from the commanding two-thirds constitutional majority the party held in the State Duma for the past four years.

Observers from the Organization for Security and Cooperation in Europe and the Council of Europe's parliamentary assembly said in a preliminary report that the vote count "was characterized by frequent procedural violations and instances of apparent manipulation, including several serious indications of ballot box stuffing.”