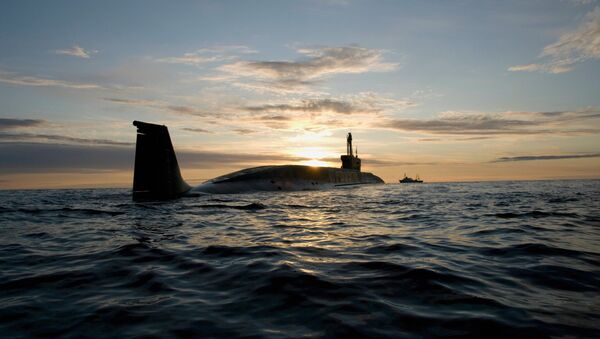 “We will lay down the first modernized Borey-A class submarine next year,” Sevmash General Director Andrei Dyachkov said on Friday in an exclusive interview with RIA Novosti.

Dyachkov said the contracts on the construction of two more Borey-A class submarines would be signed in the Q1 of 2012.

The official did not specify the differences between the Borey and Borey-A class submarines, but it was reported earlier by some Russian military sources that modifications could include major structural changes and the installation of four more missile launch tubes.

Three Borey class vessels, the Yury Dolgoruky, the Alexander Nevsky, and the Vladimir Monomakh, are in different stages of completion at Sevmash.

The Yury Dolgoruky has recently completed all sea trials and is expected to enter service with the Russian Navy as soon as the Bulava ballistic missile successfully passes the final tests.