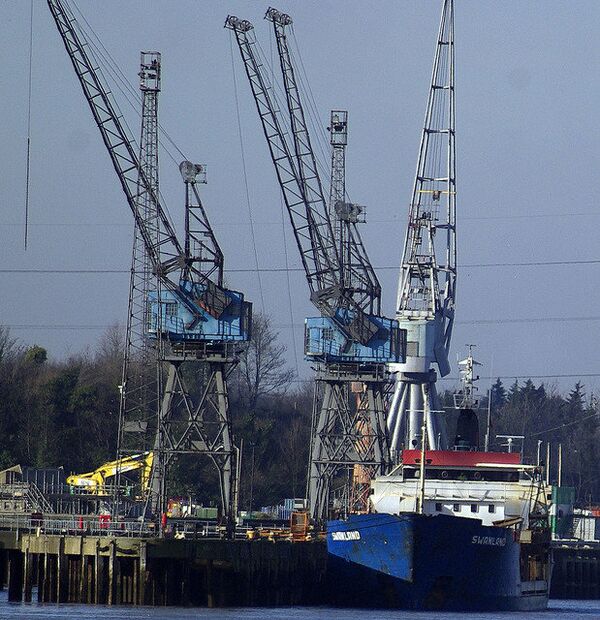 Russian Ambassador to Britain Alexander Yakovenko has proposed rewarding British rescuers involved in the operation in the Irish Sea following the sinking of a cargo ship with Russian sailors onboard.

The Swanland cargo vessel with 3,000 tons of limestone onboard sank off the coast of north Wales after making a distress call at about 02:00 GMT on Sunday. The 81-meter vessel is believed to have suffered a cracked hull after it was hit by high waves.

One sailor died, five went missing, and two other members of the eight-strong Russian crew were recovered.

Dozens of British rescuers were involved in a search operation following the tragedy. Among them was Prince William, who serves as a Royal Air Force search-and-rescue helicopter pilot in Wales.

“What if we propose them [the rescuers] to be rewarded by the Russian side?” Yakovenko said during a meeting with the two survivors, Roman Savin and Vitaly Karpenko, in London on Wednesday.

Savin and Karpenko agreed this was a good idea.

Both sailors said they were planning to return Russia on Thursday. When asked about their plans for future, they said they were still undecided whether to continue their career at sea.

The search for the five missing sailors was called off late on Monday. An empty life raft was found during the search.