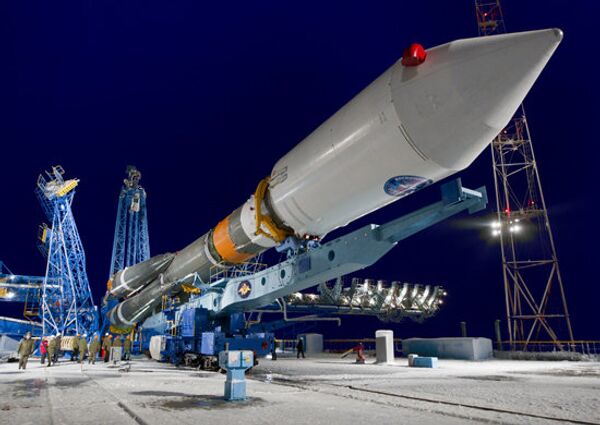 The Soyuz carrier rocket with the satellite on board was launched from the Plesetsk space center earlier in the day.

Mission control specialists have been holding a steady connection with the satellite, Zolotukhin said. The satellite’s onboard systems are operating normally.

Russia’s Glonass system currently has 23 operational satellites, while a total of 24 is needed to provide global coverage.

On November 4, three reserve Glonass-M satellites were launched from the Baikonur space center in Kazakhstan after three Glonass-Ms were destroyed in a failed launch last year.