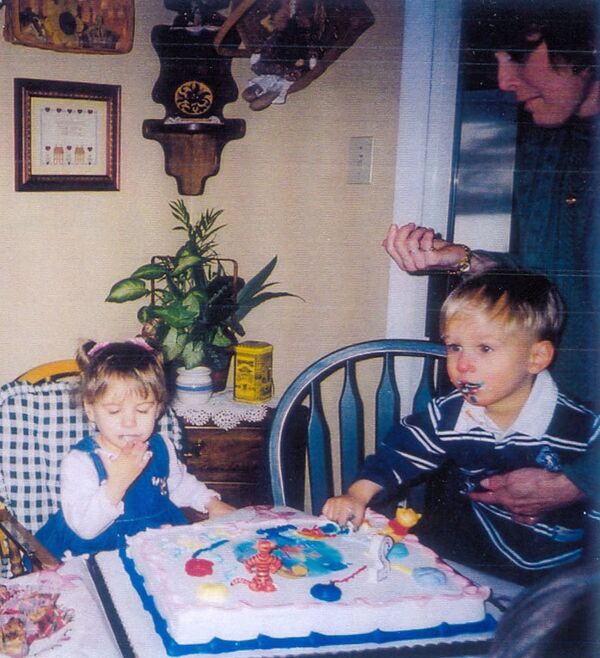 © Photo : Ministry of social development of the Chelyabinsk region
Subscribe

A sentence to the U.S. couple convicted of the involuntary manslaughter of their adopted Russian son is outrageously irresponsible, Russian Foreign Ministry said on Saturday.

A sentence to the U.S. couple convicted of the involuntary manslaughter of their adopted Russian son is outrageously irresponsible, Russian Foreign Ministry said on Saturday.

A Pennsylvania court ruled on Friday that Michael and Nannette Craver must serve from 16 months to four years. Since they had already spent about year and a half in jail, they were released from the court-room.

Prosecutors had demanded the death penalty for the couple, who were released on $50,000 bail each in September.

“The court’s verdict shocks with its flagrant irresponsibility. It is absolutely inadequate to the crime and its grave consequences,” the ministry said in a statement.

Russian Embassy in Washington and the Consulate General in New York which tracked closely the investigation into the boy’s killing, slammed the “unhurried” local police that had arrested the Cravers six months after Vanya’s death, despite the medical tests that had shown the child was regularly beaten and suffered from malnutrition.

The Ministry said the U.S. judicial system is biased towards Russian citizens who usually receive tough verdicts only for “intentions” to commit a crime.

“It does not add confidence to our efforts to rely on the U.S. justice while considering criminal cases and other human rights issues,” the ministry said. “The facts of this kind do not contribute to the bilateral dialogue on human rights issues.”

Earlier on Saturday, Russian Prosecutor’s General Office said it is carrying its own investigation into the boy’s death.

Since 1991, a total of 17 adopted Russian children have died worldwide as a result of beatings or negligence, according to official Russian statistics.