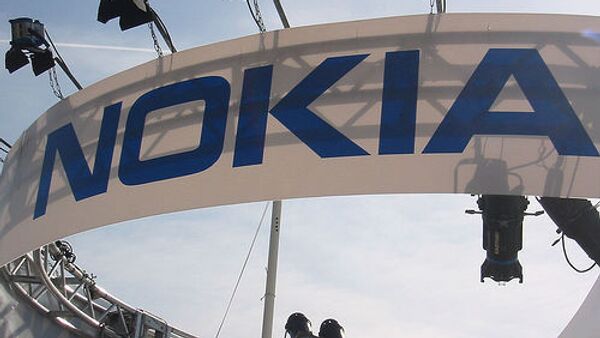 Glonass is Russia's answer to the U.S. Global Positioning System, or GPS, and is designed for both military and civilian use. Russian Deputy Prime Minister Sergei Ivanov has said that the government might impose import customs duties for foreign products with GPS navigation systems without Glonass support from 2012.

Under a memorandum of mutual understanding signed by the two companies, Nokia plans to adapt the Russian system to the company’s products not only for the Russian market but also for international markets.

“Signing the memorandum with Nokia provides conditions for the mass introduction of Glonass technologies in Russian and foreign consumer markets. We will develop and maintain Glonass services for car and mobile phone owners together with Nokia,” NIS Glonass General Director Alexander Gurko was quoted in the company’s statement as saying.