NATO says will not keep troops around Libya 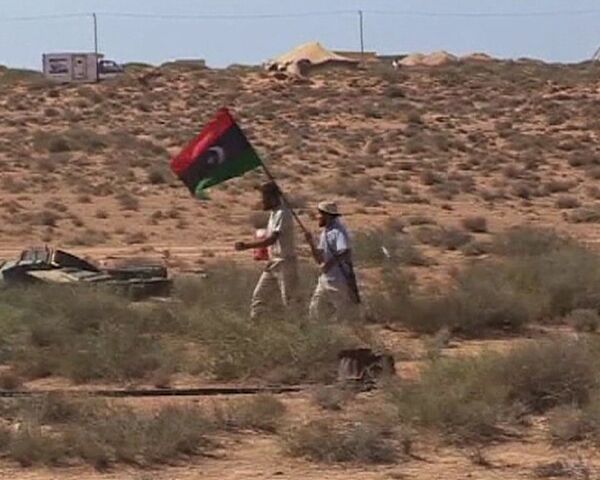 NATO is not planning to leave forces around Libya following the end of its military mission in the country, NATO spokesperson Oana Lungescu said on Monday.

NATO is not planning to leave forces around Libya following the end of its military mission in the country, NATO spokesperson Oana Lungescu said on Monday.

“A very complex operation, such as the Unified Protector ... can not be turned on or off like a switch. This takes some time. But there is no intention of keeping armed forces in the neighborhood of Libya after the end of the operation,” Lungescu said at a press briefing in Brussels.

She said the North Atlantic Council made a preliminary decision last Friday to wind down the mission in Libya by the end of October, and confirmed that a formal decision is expected to be made within days.

NATO Secretary General Anders Fogh Rasmussen said on Sunday the alliance will continue monitoring the security situation in Libya and “retain the capacity to respond to threats to civilians, if needed.”

The UN Security Council passed Resolution 1973 in March authorizing a NATO mission to protect Libyan civilians from attacks by pro-Gaddafi troops a month after an uprising against Col. Muammar Gaddafi's authoritarian rule broke out in the North African country.

Gaddafi, who had ruled Libya for 42 years, was apparently executed shortly after being captured by National Transitional Council (NTC) fighters near his home town of Sirte last Thursday.