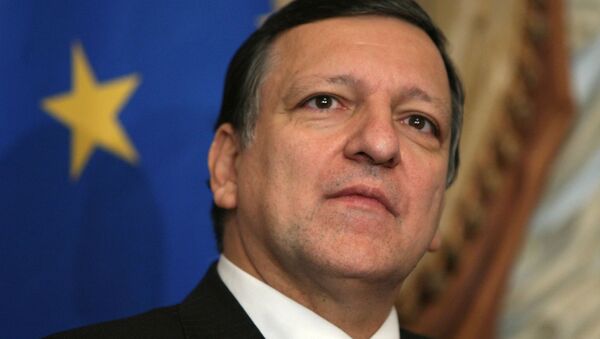 That is the position of the Commission's head Jose Manuel Barroso and European Commissioner for Economic and Monetary Affairs' Olli Rehn, Altafaj-Tardio said.

In July, euro zone leaders agreed a rescue package for debt-stricken Greece. The plan proposed providing an extra 109 billion euros of government money, plus a substantial contribution from private sector bondholders, as a supplement to a 110-billion euro bailout for the country launched by the European Union and the International Monetary Fund.

Private investors were expected to write off 21 percent of Greek debt, but the process dragged out in August, when the Greek crisis escalated and further write-offs became necessary.

Some analysts have said private investors should increase debt write-offs to 40-60 percent, the other arguing that this would not help Greece overcome the crisis and Greece's 'managed default' is inevitable.