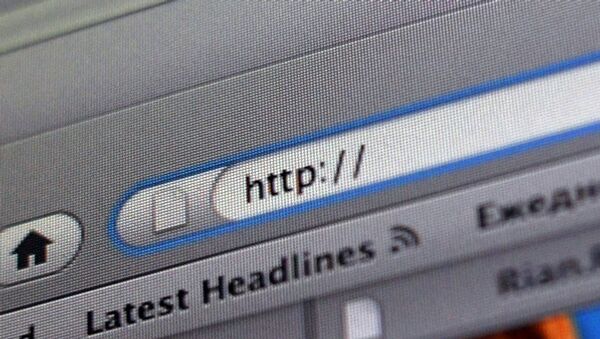 "Today we are Europe's second [largest] market. At current growth rates we are set to become the number one European market," the minister told reporters during a conference in Paris.