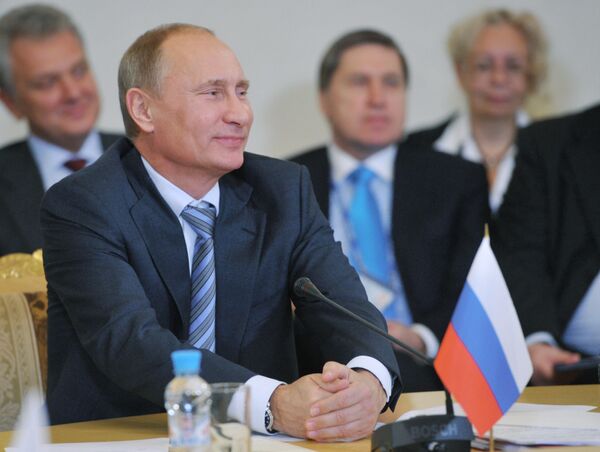 "I think dictators all over the world, including Bashar al-Assad, maybe even Mr. Putin, maybe some Chinese, maybe all of them, may be a little bit more nervous," McCain said in an interview with the BBC late Thursday. "It's the spring, not just the Arab spring."

In an interview with three Russian Radio stations Lavrov shrugged off McCain’s remarks, saying the senator’s opinion is not decisive for U.S. politics.

“It’s not the first time we have heard such exotic remarks from Mr. McCain. I don't think his remarks deserve serious comment. He is a famous person with his phobias, his 'rats in the attic' if you wish. I do not believe he defines the position of the United States.”