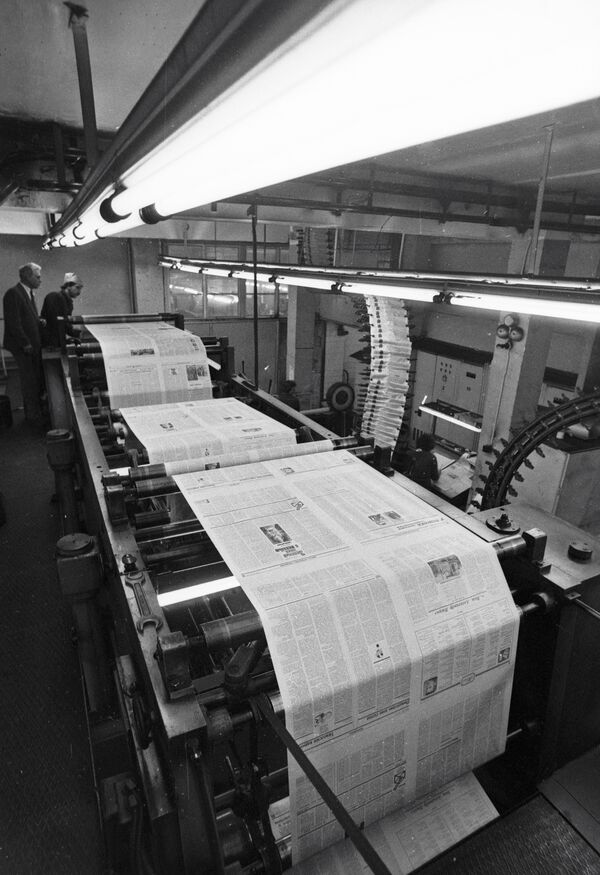 The Presidents of Russia and Ukraine met in Donetsk for the first time since Ukrainian opposition leader and ex-premier Yulia Tymoshenko was sentenced to seven years in prison last week. Meanwhile, the European Union has postponed a meeting with Ukrainian President Viktor Yanukovych because of Tymoshenko trial. Ukraine’s Association Agreement with the EU is now under question, and it may be a chance for Moscow to bring Ukraine into its customs union with Kazakhstan and Belarus

The Prime Ministers of the Commonwealth of Independent States have signed a free trade agreement in St. Petersburg

A Russian Soyuz rocket will blast off from French Guiana on Thursday. The scheduled liftoff is the first time that a Soyuz, which first flew in 1966 and traces its roots back even further to the earliest Cold War intercontinental ballistic missiles, has been launched from outside its former Soviet bases.

The draft budget for the next three years envisages a sharp growth in Russia’s military spending. Average budget spending growth is about 6-10 percent, but it tops 20 percent for national defense spending

The Russian Defense Ministry said it would prepare about 1,000 army snipers by 2016

Israeli serviceman Gilad Shalit was handed over to Israel on Tuesday as part of a prisoner swap between Israel and the Palestinian National Authority. Under the deal, Israel is to release more than a thousand of political prisoners. Radical Palestinian movement Hamas has already announced that kidnapping of Israeli soldiers will become its “resistance strategy”

The average bribe in cases investigated by Russian police stands at 250,000 rubles ($8,000) this year, but could reach six times that amount in major cases, Deputy Interior Minister Sergei Bulavin said

Russian Prime Minister Vladimir Putin met with Alexander Sokurov, a film director who won The Golden Lion at Venice Festival for his “Faust”