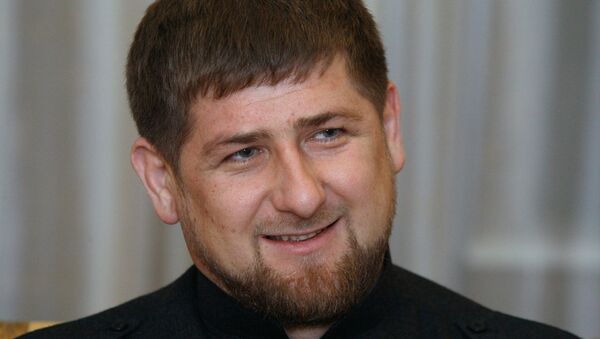 Chechnya's commission of reconciliation for blood feuds that was established in August last year has finished its work.

Chechnya's commission of reconciliation for blood feuds that was established in August last year has finished its work.

Chechen President Ramzan Kadyrov announced earlier that all blood feud conflicts in the internal republic have been ended.

The commission, which is composed of prominent clergymen and elders have worked to identify feuds and bring the feuding sides to the negotiating table. Kadyrov would personally intervene in the talks if one side refused to forgive the other.

“The task was not easy. We had a lot of work but we managed to settle a lot of blood feuds. Now we can definitely say that we have managed to fulfill our task. There are no blood feud conflicts in Chechnya anymore,” Kadyrov said on Monday.

“Families who have been feuding for decades are reconciled now," Sultan Mirzayev, the mufti of Chechnya, told Kadyrov. "It became possible due to your initiative. This year 451 conflicts were settled. I can gladly announce that all of them ended peacefully,” he said.