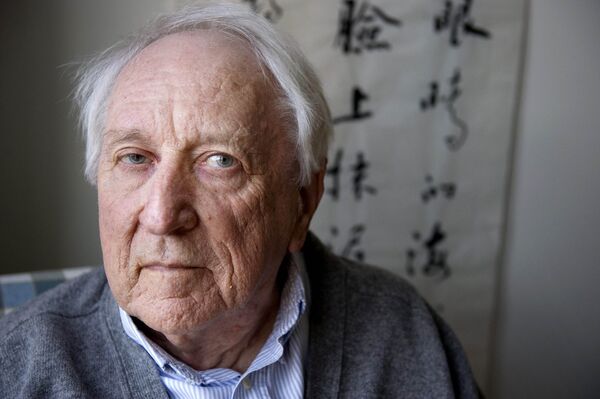 “Through his condensed, translucent images, he [Transtromer] gives us fresh access to reality,” the Academy said announcing the award in Stockholm.

Transtromer's work is well-known among admirers of poetry worldwide; he has written more than 15 collections of poetry, many of which have been translated into English and dozens of other languages.

The poet’s surrealistic works about the mysteries of the human mind won him wide recognition as the most influential Scandinavian poet of recent decades. Many of Transtromer’s collections "are characterized by economy, concreteness and poignant metaphors,” the Swedish Academy said.

Transtromer, whose mother was a schoolteacher and father a journalist, studied literature, history, religion and psychology at the University of Stockholm, graduating in 1956. He briefly worked as a psychologist at a youth correctional facility and is an avid amateur pianist.

In 1990, Transtromer suffered a major stroke which made it impossible for him to speak in public. However, he has gone on writing and indeed has published an autobiography.