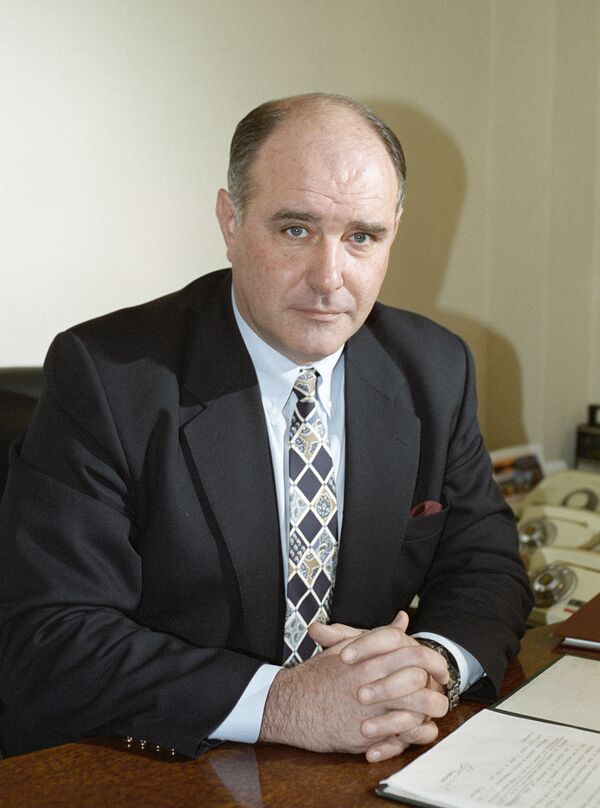 Georgia is boosting its military potential at its borders with Abkhazia and South Ossetia, Russian Deputy Foreign Minister Grigory Karasin said on Tuesday.

Speaking after a regular round of Geneva Discussions on security in Transcaucasia, Karasin said there was "continuing activity of sabotage and reconnaissance groups" in the breakaway republics, aimed at "destabilizing the situation" in border areas.

Such activities, he said, undermine the confidence building process between Georgia and its former republics.

He also added that the time had come for Georgia to recognize Abkhazia and South Ossetia as independent countries and develop proper relations with them.

Only Nicaragua, Venezuela, Nauru and Tuvalu have so far followed Russia in recognizing the republics. Vanuatu has also recognized Abkhazia's independence.