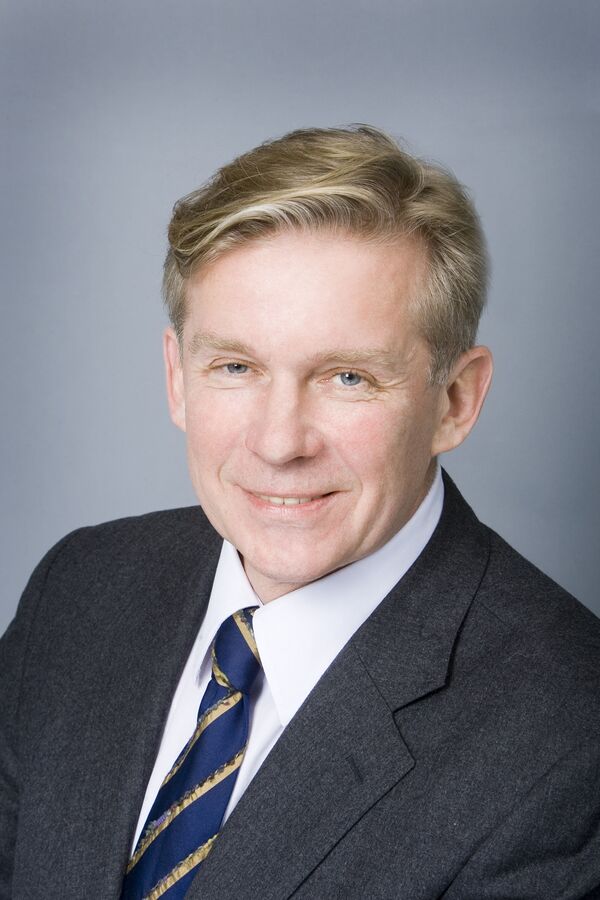 Lithuania's top diplomat urged Moscow on Tuesday to start considering the issue of compensation for the Soviet-era "occupation" of his country.

"I have encouraged Russia to open a dialogue on the joint evaluation of the past, the restoration of justice, compensation for the occupation, and problems of the investigation of crimes and the perpetuation of the memory of the victims," Foreign Minister Audronius Azubalis said following a session of the Russian-Lithuanian Intergovernmental Commission.

Russia has long been at odds with the Baltic states of Lithuania, Estonia and Latvia, as well as Poland, over perceived attempts to rewrite the history of World War II and diminish the Soviet role in the defeat of Nazi Germany.

While Russia maintains that the Red Army liberated the Baltic states from German invaders, many residents of the republics put the two occupations on a par, citing mass Stalin-era deportations.

Last year, the Lithuanian parliament approved amendments stipulating criminal penalties for those publicly justifying, denying or playing down international crimes, as well as crimes "committed by the U.S.S.R." and the Nazis against Lithuania.

Lithuania became the first Soviet republic to declare its independence on in March 1990. Soviet leader Mikhail Gorbachev called the declaration "illegitimate and invalid" and sent Soviet tanks to the capital, Vilnius. Although the tanks withdrew after a few hours, Soviet troops were still stationed in Lithuania. More than 10 people were killed and many more were injured during protests that started when Soviet troops tried to seize the television station in Vilnius in January 1991.