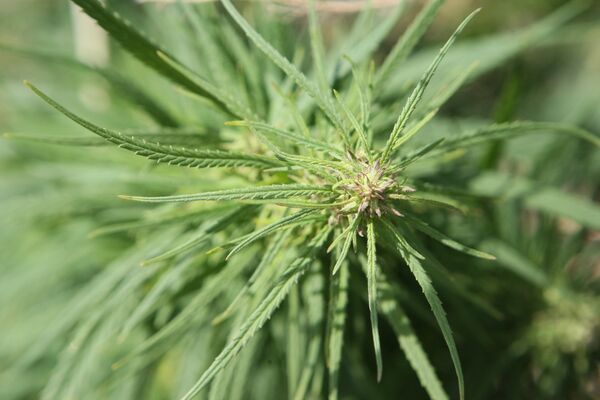 Russia's State Anti-drug Committee will decide on Wednesday whether to allow the planting of hemp, currently prohibited in Russia. The country is currently one of the world's biggest importers of hemp fibers and oil.

"We have already assessed the costs, they stand at approximately ten billion rubles," Viktor Ivanov said in an interview published by the Rossiiskaya Gazeta government daily on Wednesday.

He added that the funds could be raised "without cutting other important [budget] expenditures."

Russia was a leading world's producer of hemp, used as a source of oil, food, fibers, housing and industrial materials, until 1961 when the Soviet Union ratified the UN Single Convention on Narcotic Drugs which declared cannabis - along with heroin - a highly-toxic narcotic.

In 2007, the government relaxed legislation on the planting of hemp, approving the list of non-narcotic kinds of hemp, which may be cultivated.

Russia is estimated to have at least one million hectares of illegal cannabis, planted mainly on the fringes of the country, in the Far East and Black Sea region. About 2,000 hectares are used to grow hemp.

The Federal Drug Control Service earlier said that a revival of hemp's industrial usage will help "to create new jobs and reduce social tensions in the regions, which are abundant with illegal wild cannabis."