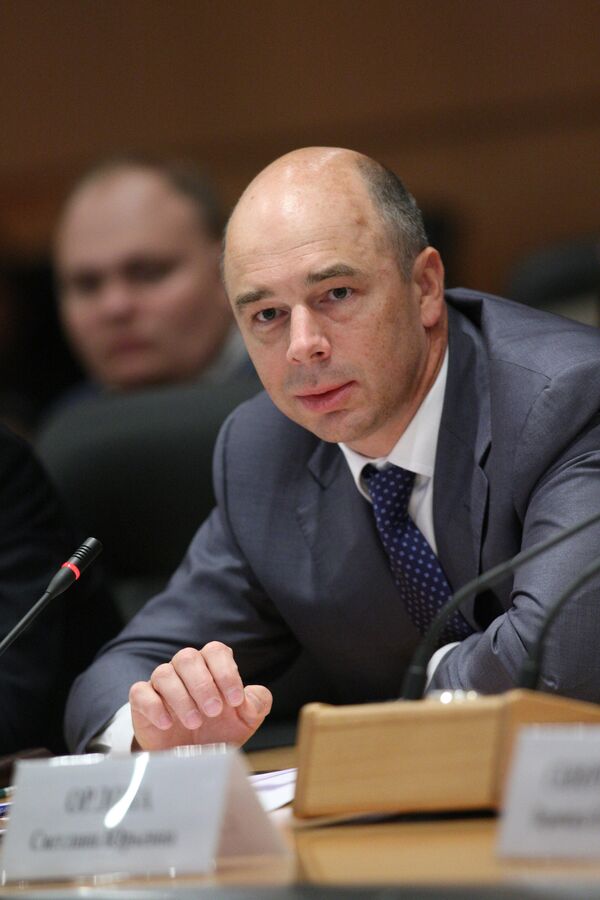 In 1985, Anton Siluanov graduated from the Moscow Finance Institute, specializing in Finance and Credit. Upon graduation he joined the finance ministry of the Russian Federal Socialist Republic, working initially as an economist and then a senior economist.

Between March 1987 and May 1989, Siluanov completed military service in the Soviet Army. He then returned to the Russian finance ministry, serving in roles from lead economist to consultant and deputy department head up until February 1992.

Siluanov continued his rise in the Finance Ministry throughout the 1990s and was deputy director of the Budget Management Division from 1992 to 1997.