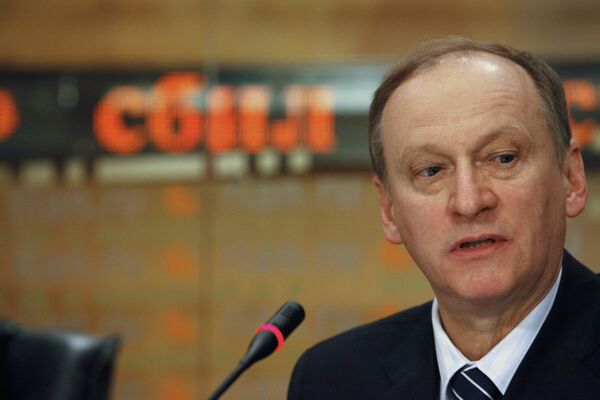 Russian Security Council head Nikolai Patrushev described these threats as "non-traditional," in contrast to military threats, stressing they were taking center stage and could not be countered by states single handedly.

"These problems recognize no borders, so states are currently not in a position to ensure their security without cooperation," he said.